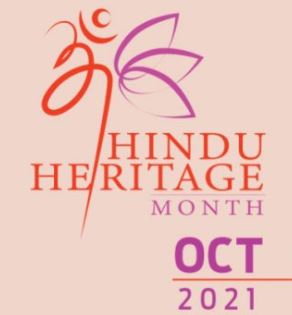 It is now common knowledge that more than a dozen States of the United States of America have declared Octobe r 2021 as the Hindu Heritage Month. This is to essentially recognize and celebrate the numerous positive contributions made by Hindu Americans to all aspects of American society, including business, education, science, medicine, politics, spirituality, and more.

The proclamations, one after another have gone on to put on record that “the Hindu heritage, culture, traditions,  and values provide invaluable solutions to  many of life’s problems and often serve as a source of inspiration , reflection and contemplation for the millions of individuals who look to the teachings of  Hinduism for guidance.”

In the language of the politics, let’s respect popular vote.

Hoping to hearing your declaration soon.