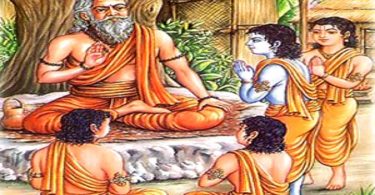 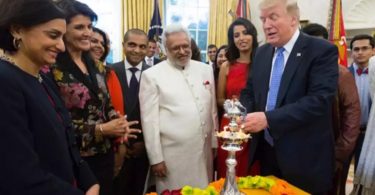 Indian Americans generally vote with Democrats and identify with other immigrant groups, but the...