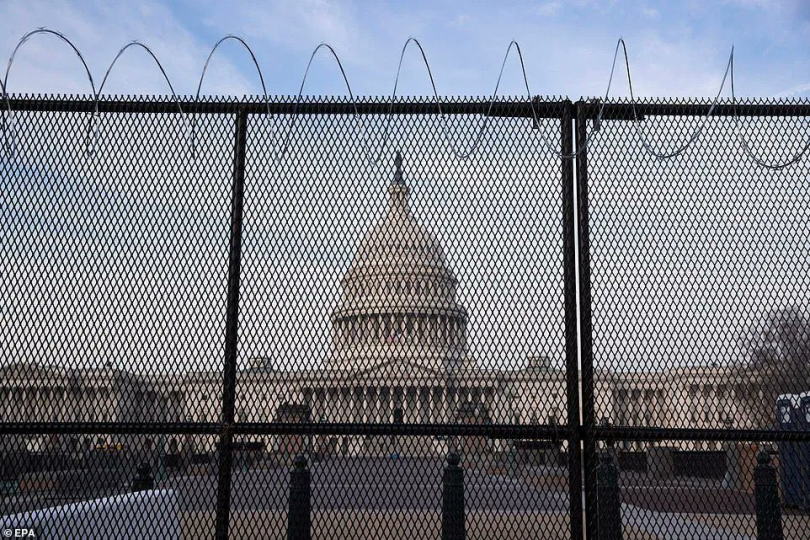 The world can expect the return of the old times of American diplomacy where diplomatic cliches and long drawn conversations over coffee or tea are back. It would also seem that the USA took a break for four years before it came back in 2021. However, during the four years of the Trump Administration, Americans have built back their military, added stronger foreign policy postures towards Russia & China and developed a more India centric view of Indo-pacific. Americans have also realized that the global trade schemes that were run by the previous administrations before the Trump era could have been negotiated better. In that way, Trump administration has definitely left a permanent mark in the memory of all Americans which cannot be denied. The incoming Biden – Kamala Harris administration appointees are the old teams of Obama – Clinton era officials.

It is expected, however, under the new administration , the American focus on domestic industry resurgence will continue.

American foreign policy will be aggressive towards China symbolically. Biden administration will work harder to appease the Chinese. Chinese may win back more American business than before. The American policy recognizing Indian leadership in Indo-Pacific region will also continue due to the strategic (military & markets) importance of India. This will be highly superficial exercise. India will face challenges through US-AID run USCIRF much more aggressively than previously under the Trump administration. North Korea, Iran, Saudi Arabia, Israel and Russia may face additional sanctions or policies that may affect them adversely. Social media giants that have supported Biden win so far will be reigned in more because of the new officials who fear the out of control social media big techs can also hurt them. For India, there will be political challenges from within the Biden Administration on false propagandist pretexts because of the heavy Pakistani influence on Biden administration. India will have to take it’s own safety measures without expecting much from the incoming administration.

Equating Kashmir with Palestine will be the new pressure tactic of Biden Administration.

The nation as it stands today is completely disunited. Last four years of Media propaganda from both Republicans and Democrats has divided the nation beyond any repair. One media campaign may have won, but the nation seems to have been lost. Joe-Harris Administration faces an uphill task to unite all Americans. On terrorism, the administration policies both domestic and international remains to be seen. Domestic terror control has become more important for the safety of all Americans. Taxation policies that encourage small business are vital to the growth of USA. De-Unionization of private corporations will accentuate innovation. For, the unity of USA as a nation, Biden-Harris administration must adopt a balanced policy that appeals to all.

It will be very tough for Joe Biden to unite the nation when his choice of his entire team of officials are uncompromising. His team may not even want to reach out to the other side.

Some of the new Biden – Harris officials to look out for Americans as well as global world leaders are the following: 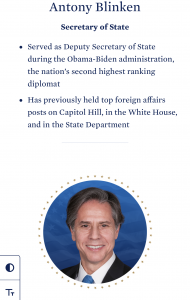 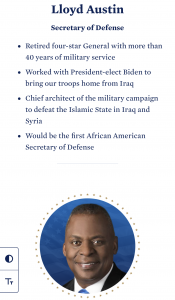 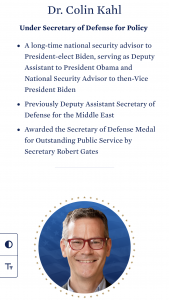 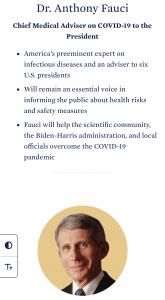 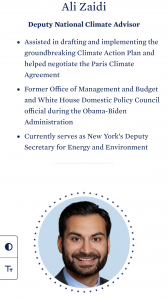 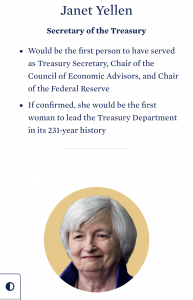 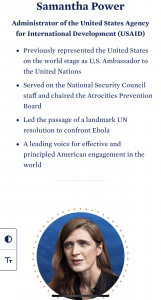 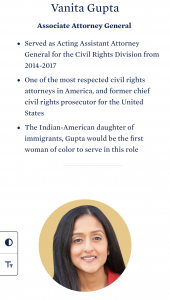 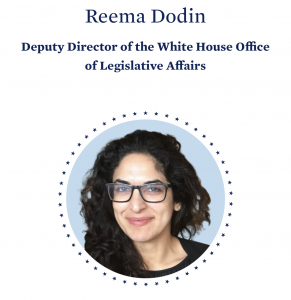 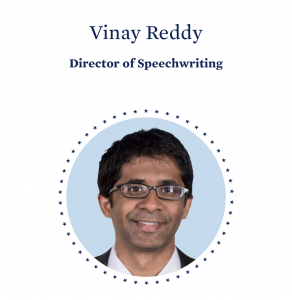 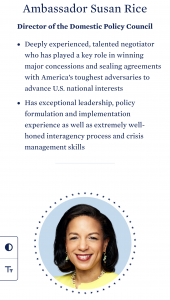 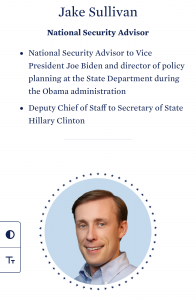 Disclaimer: Individual contributor is responsible for content of the article. USA Politico neither endorses nor rejects any viewpoint. Freedom of speech and Expression is guaranteed as per the Constitution of United States.
Sending