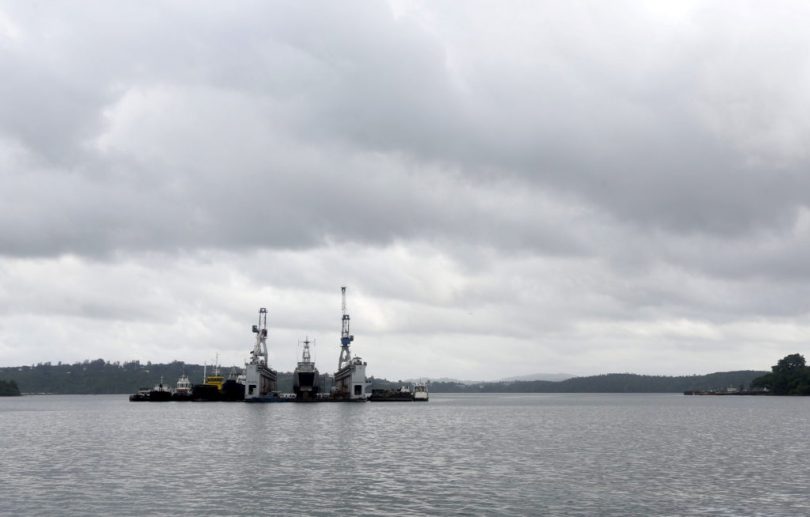 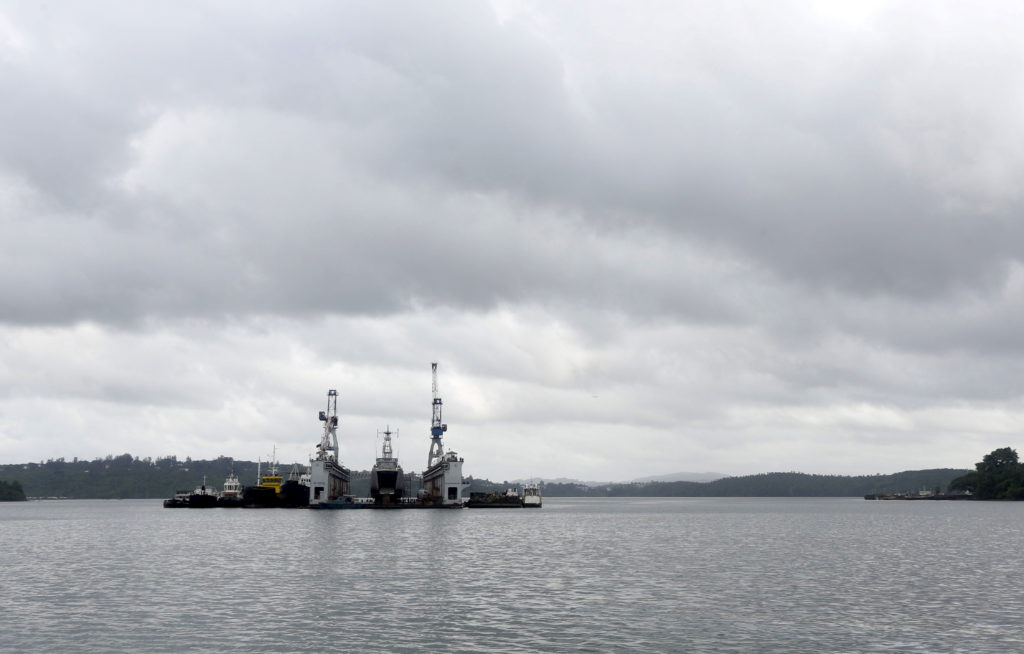 Andaman & Nicobar Island evokes memories of the horror of The Cellular Jail popularly called “Kala Pani” which is old colonial prison situated in capital Port Blair. The popular group of two islands drew global attention when the large tsunami severely battered the Islands during the earthquake triggered near Indonesia. And the importance of the union territory came into light when India’s growing economic clout necessitated to safeguard its maritime security and trade routes for unhindered growth of trade with South East Asian countries. The security of the group of islands is handled by military command Indian Andaman and Nicobar Tri-Command (ANC).

In 2014 under the leadership of Prime Minister Narendra Modi, NDA Government realised the geo strategic importance of the islands. Realising the untapped potential of islands being strategically located to become key centre of global sea trade the government has selected 12 islands for high impact with an emphasis on boosting trade of sea-based, organic and coconut-based products of the region. The slew of projects announced by Narendra Modi govt are mentioned below

The open, stable, secure and prosperous Indo – Pacific order which aims to check Chinese belligerence and expansionist dreams was rolled out in 2017 by United States under the Trump Administration. The countries encompassing the Indo-Pacific are the USA, China, Japan, India, South Korea,Australia & ASEAN countries. And Quadilateral Alliance (QUAD) of United States, Japan, India, Australia dubbed as Asian version of NATO was formed to secure maritime interest of all democratic nations operating in the region to check the Chinese hegemony. And the geo strategic location of Andaman at the centre of Indo-Pacific and close to Malaca Strait through which the bulk of the world shipment of oil & gas pass, makes Andaman as automatic choice of Headquarters of Quadilateral Alliance. In November the US led anti China military alliance carried out Malabar naval exercises.The objective was to develop the capacity and expertise for joint military planning, action and combat against China.

The island chain of Andaman & Nicobar is 1700 Kms from Indian mainland and is gateway to the 885 Km long Malacca Strait. With 80 percent of Chinese crude oil imports and 40% of world trade the QUAD can impair China economically by denying its access to the Indian Ocean by seizing vital choke points in both Indian Ocean & South China sea. And the growing multilateral agreements between QUAD partners such as 2016 Indo-US LEMOA agreement, 2020 Indo-Japan Military logistics agreement, 2020 Indo Australia Mutual Logistics Support Agreement (MLSA) allow their militaries to access each other’s bases for logistics support, deeper maritime cooperation, facilities for repair and replenishment of supplies. All these agreements will help in greater interaction between defense forces of QUAD at military bases operated by India in Andaman.

And the recent infrastructure development projects initiated by the Narendra Modi Govt outlines the importance of Andaman in India’s strategic security framework and economic development of chain of Islands. And apart from that Andaman plays vital route to protect Indian maritime interest such as Vladivostok-Chennai Maritime Corridor (VCMC) and provide impetus to Indian companies like ONGC Videsh to explore a Vietnamese oil block in the contested sea. Also the preeminence position of India in the Indian Ocean remains due to Andaman. And its matter of pride as well because the first time the Tricolor was unfurled at Port Blair in 1943 by the Indian Government in exile, Netaji Subash Chandra Bose and as it was the first territory free from British rule, Andaman is becoming the leading symbolic resistance against Chinese expansionism and plays vital role in India’s Far East Diplomacy.