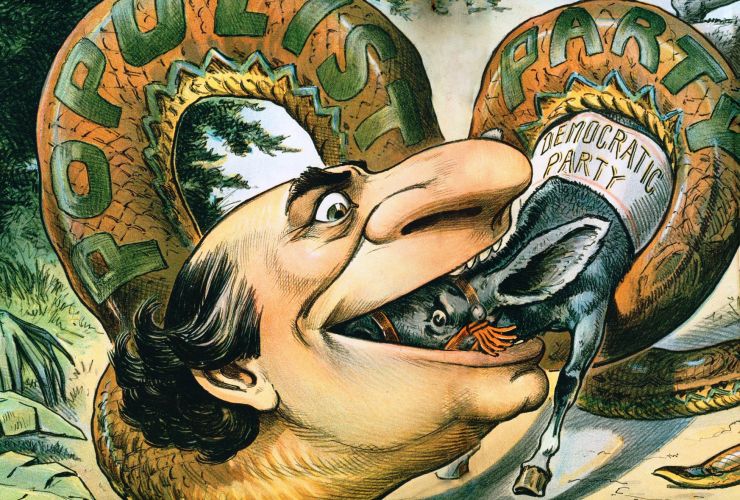 The institutionalized and formalized set up to entice voter with competitive populism manifestos does not augur well for the society, nation.

The rise in fiscal deficit severely impairs the functioning of the government in developing the infrastructure of the state.

Political parties should lay emphasis on critical infrastructure projects like connecting roads, water supply, sewerage facilities, agriculture storage and marketing facilities, community halls and libraries, school and hospital buildings, check-dams, irrigation channels and incorporating e-governance to streamline basic essential services to the citizens. The benefits of better connectivity and easy governance provides filip to investment led growth improves the productivity and living standards of local residents, providing jobs and expanding economic and commercial opportunities. The impact of infrastructure & human resource development is immense and tangible in the near future rather than doling out targeted sops to voters.

Welfare schemes should be designed to incentivize skill based developments of citizens similar to mid day meal scheme announced by three time Chief Minister of Tamilnadu Marudur Gopalan Ramachandran who found innovative ways to fund the project during his tenure.

In this electoral season the political parties have made slew of promises in their election manifesto without giving thought of their feasibility.

The Election Commission of India should flag the manifesto of the political parties asking them the rationale behind the promises made and the ways to raise resources to fulfill the promises made in the manifesto. The total outstanding shows high fiscal deficit and the revenue receipts of the exchequer barely are able to cover the salaries & pension of the state administration, in addition to interest payments on total borrowings.

The Election Commission should involve the taxpayers, wealth creators & generators in vetting of the election manifesto of political parties.

The state exchequer can generate funds only by increasing taxes or by enhanced borrowing and neither is better option considering the precarious financial situation. Political parties need to consider the financial implications of their manifesto and redesign their manifesto keeping the economy and development of society in mind. The finances of many state public sector corporations are in shambles.

And its time for politicians to understand that poll promises are not funded by party collections and they need to adopt Baniya approach to spend the taxpayers money in judicious way. They should calibrate the manifesto to achieve maximum impact in long term. The loan waivers for different interest group should be discouraged and banned. Populism will win accolades in the present and will cause pain in future.