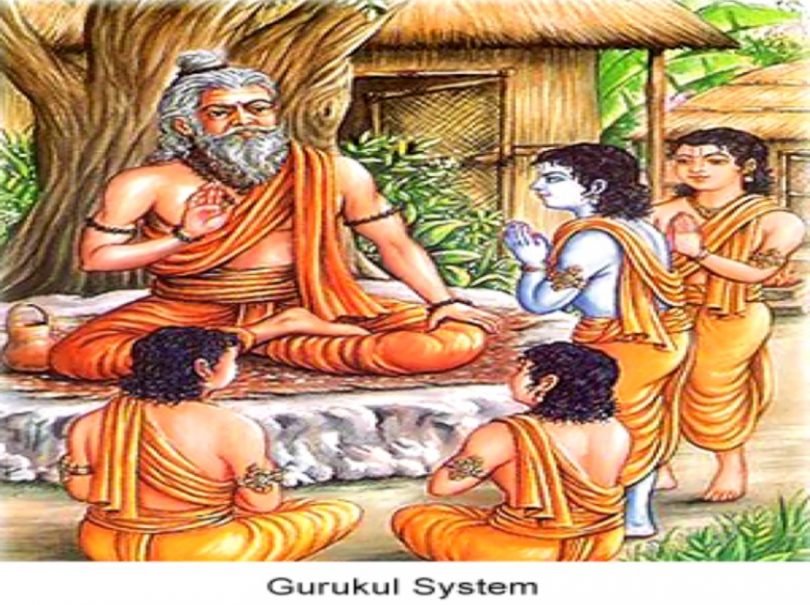 July 30th, 2020 India introduces a new Education policy. Chief of the Draft committee was ISRO ex-Chief Mr. Kasturirangan Ji and my fellow state wala Amit Khare an Indian Administrative Service officer from Bihar/Jharkhand cadre and currently serving as the Secretary, Ministry of Human Resource Development along with others have come out with a very promising framework. This is an important decision by the Modi Government and should be appreciated, though it’s very late, at least 5 years late. Let us review the salient features of the new policy.

Next should be the course content and the grading system ..History book should change drastically in this new policy. Few people think the direct mention of the USA and its IVY league model may not be good!

I guess they needed a reference point and hence the USA model on the Ivy League was used, which is not wrong. One has to get inspired by the leader. This is also moving away from the existing British model.

To me one point that was probably missed was the evaluation or the grading system.. Let us make the grading system where kids don’t mug up the books and vomit on the answer sheets .. Let us have a system where they write something original from their very own understanding and give them high grades for doing so, hence promoting original thinkers, leading to more leaders in multiple fields.

Last year, I wrote in my Book (India: An Unbroken Civilization) on the importance of the Mother’s tongue as the medium of education till the elementary class, it was great to see that being considered.

Lastly, have Patent filing and White papers writing part of the evaluation process from 9th onwards!

PS: This has come just a few hours back, so whatever little info I have as of now is reflected above.